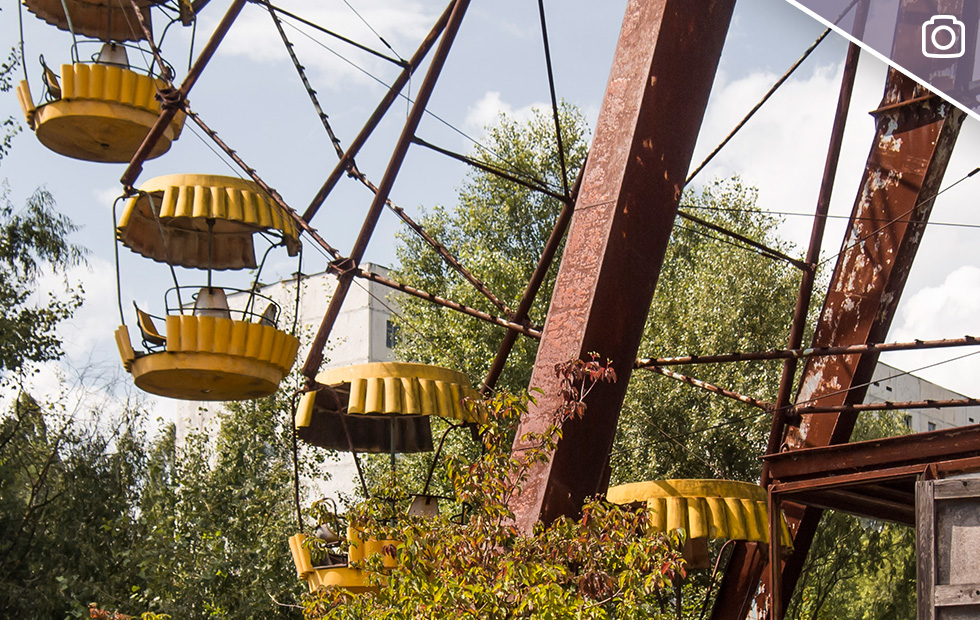 My first experience with the exploring and capturing of abandoned places still is hard to beat. De Chernobyl Exclusion Zone in Ukraine, designated shortly after the nuclear disaster of Chernobyl in 1986, covers an area with a diameter of roughly 60 kilometers. Virtually no people have lived in this area since the disaster happened.

In recent years, the Exclusion Zone gained the dubious honor of becoming a tourist attraction, as regular guided tours are organized. While the nuclear power plant as well as the disaster were named after the nearby town of Chernobyl, the town of Pripyat has become the visual symbol of the disaster, its striking highlight being the rusty ferris wheel in the center of town. 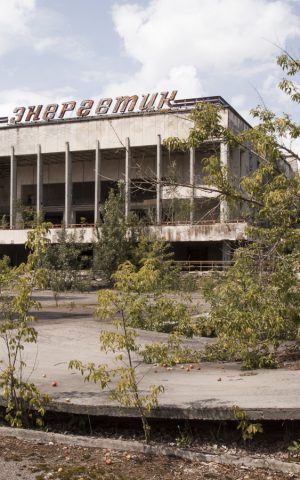 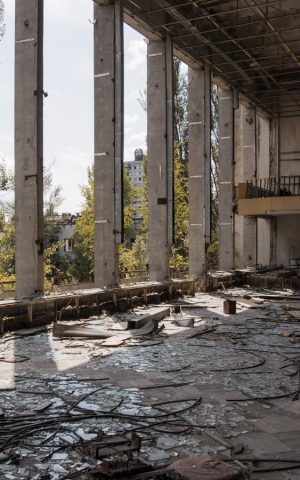 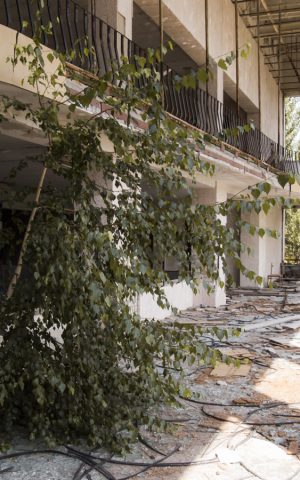 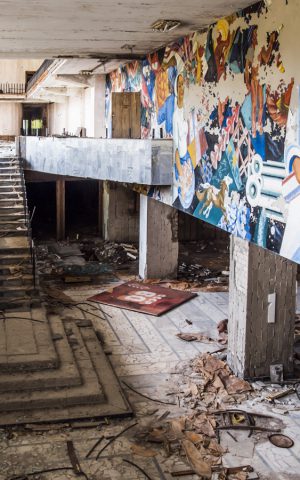 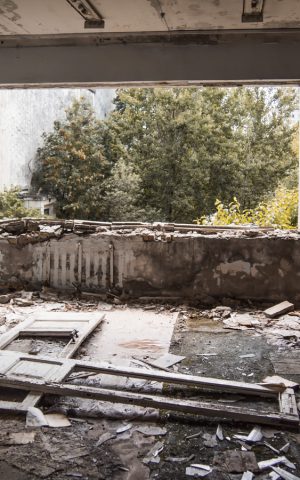 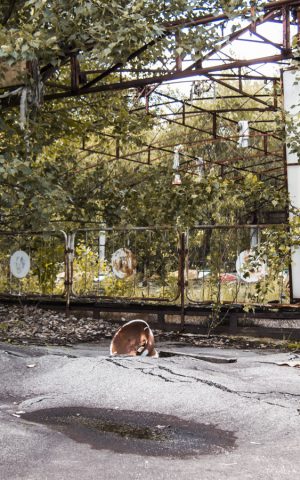 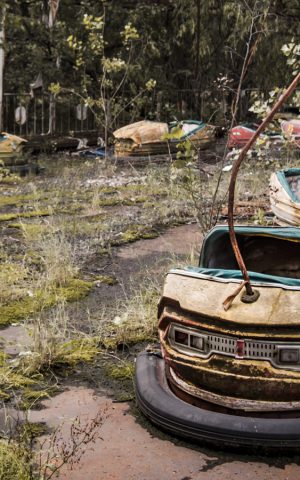 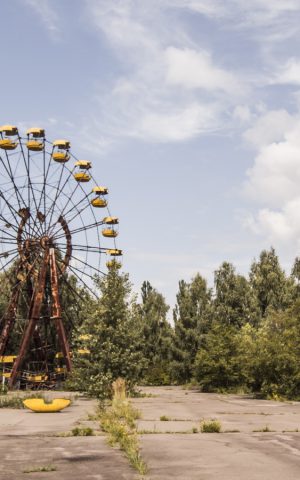 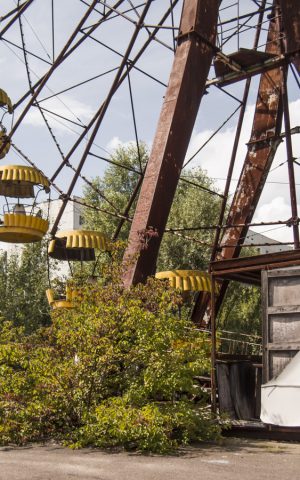 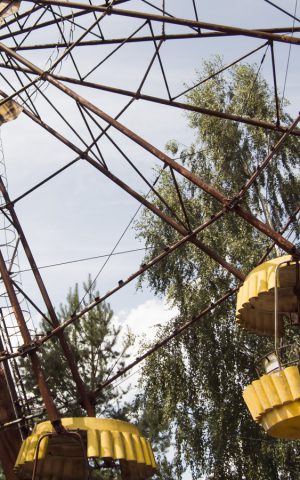 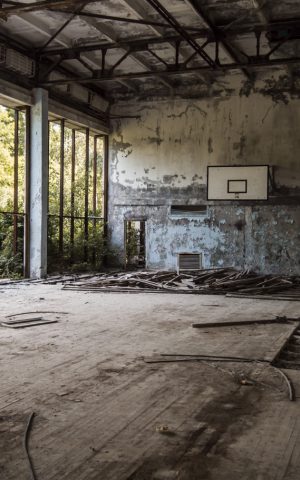 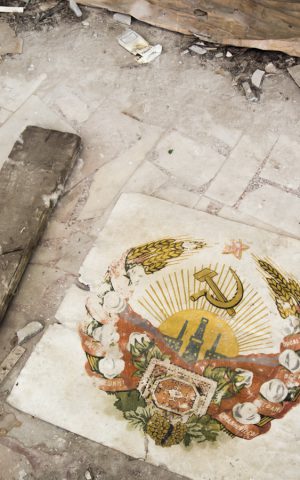 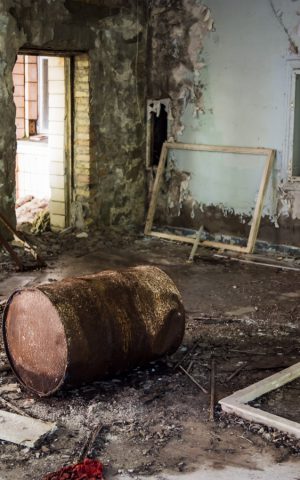 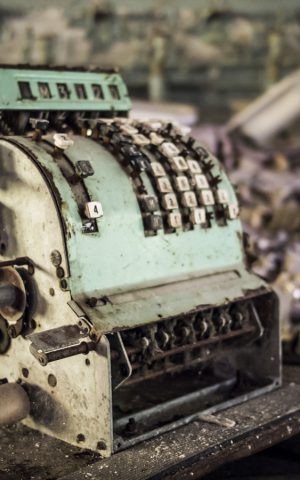