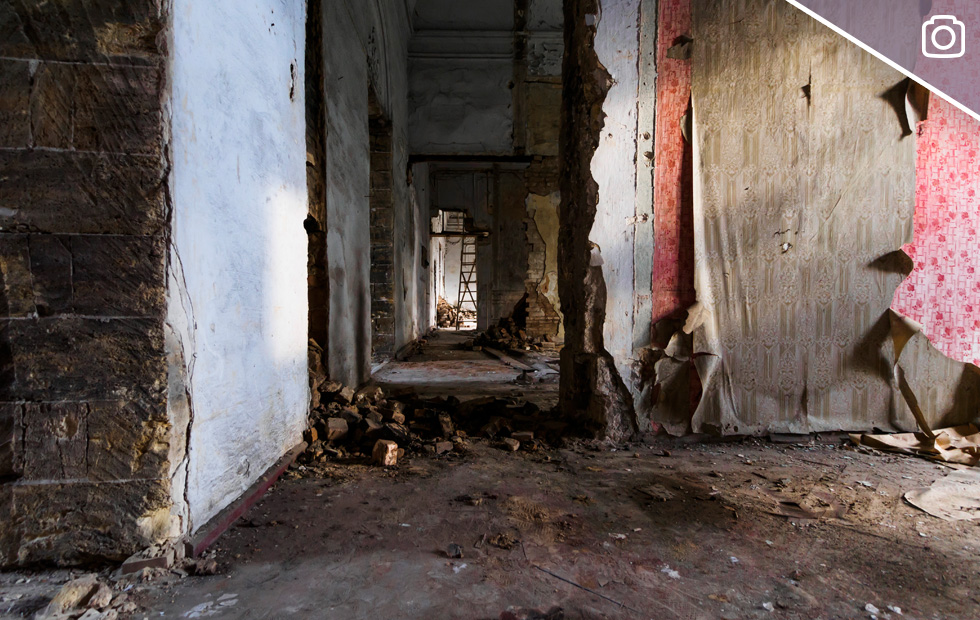 These photos were taken in the so-called Gogol House in Odessa, once home to the important Ukrainian writer Nikolai Gogol. The house dates back to 1846 and was owned by the writer’s uncle. The once luxurious villa has gone through many phases of repurposing since, including its use as barracks for the military, before finally being abandoned.

All throughout the building, traces of its rich past can be found in the shape of multi-layered wallpaper remains, bricked up doorways and fading ornaments. While plans for renovations were announced in 2013, its current state is closer to complete collapse than old grandeur. With more prominent buildings still waiting their turn, there is little chance the Gogol House will be renovated anytime soon. 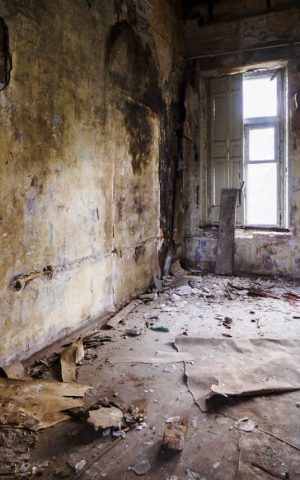 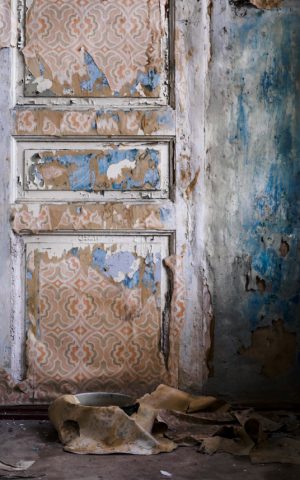 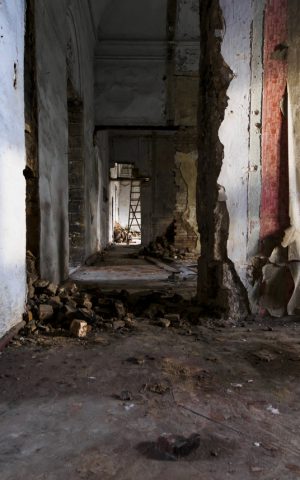 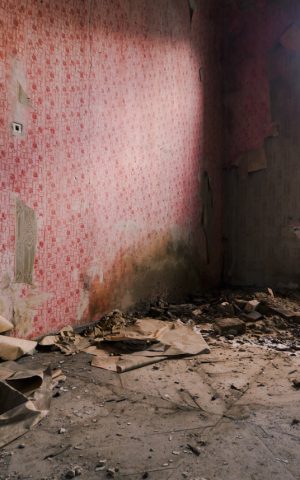 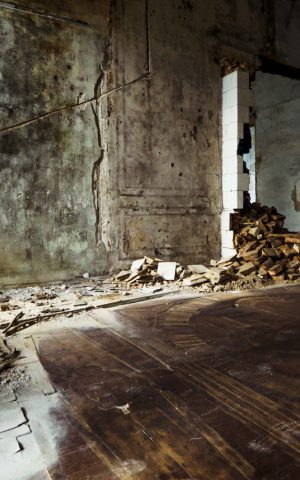 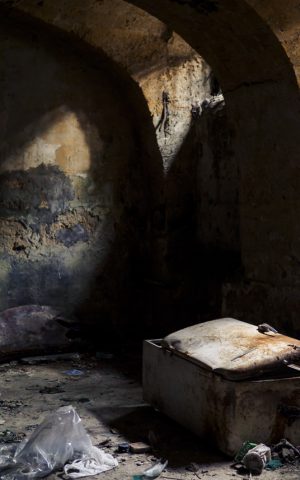