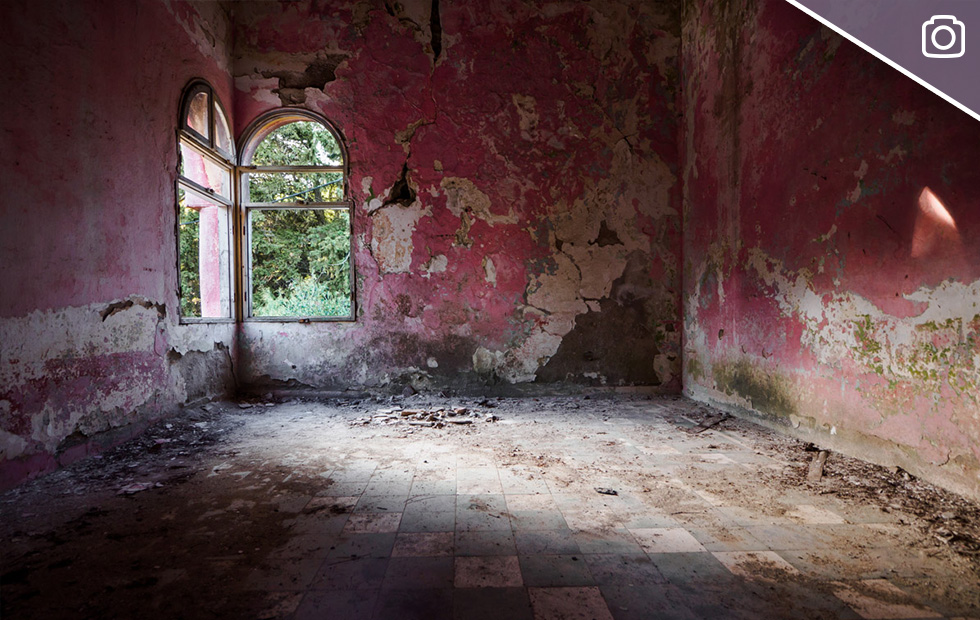 Italy took control of Rhodos in 1912, in the latter days of the Italo-Turkish war. In the decades that followed, Italian colonists moved in and built settlements such as Campochiaro in the forested center of the island. When exploring the rooms of a now abandoned complex sidelining the central square, you get a sense of their former colorful aesthetics. 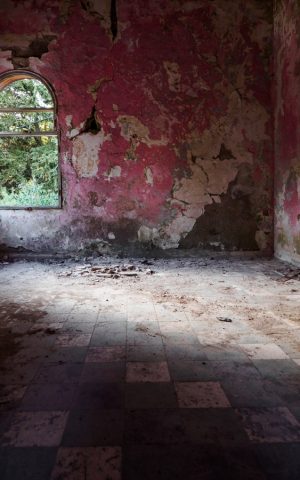 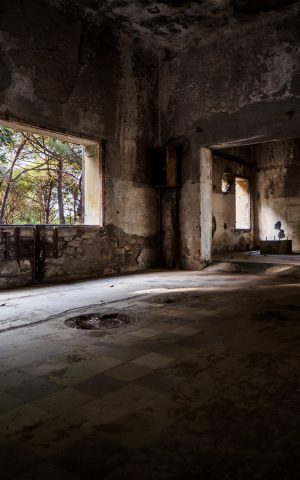 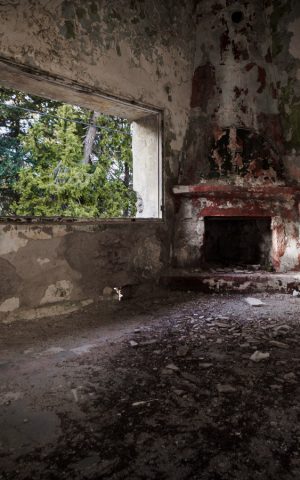 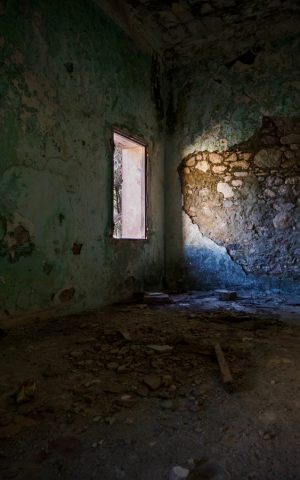 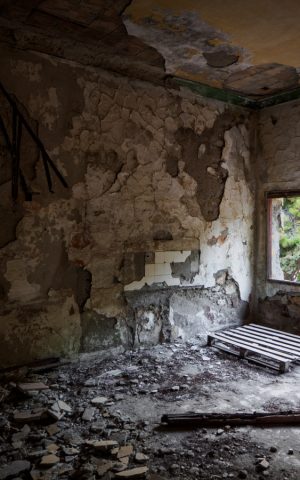 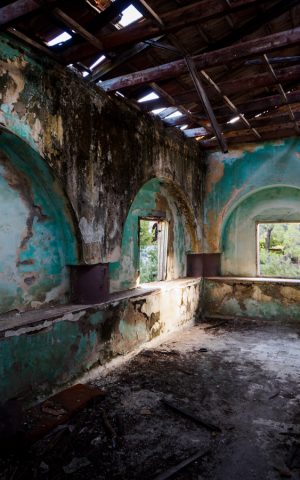 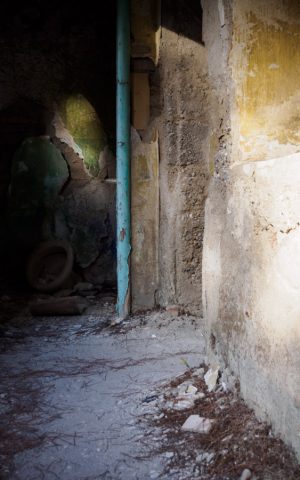 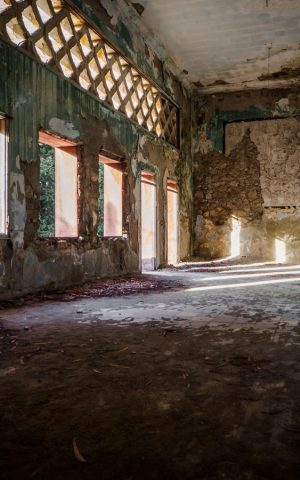